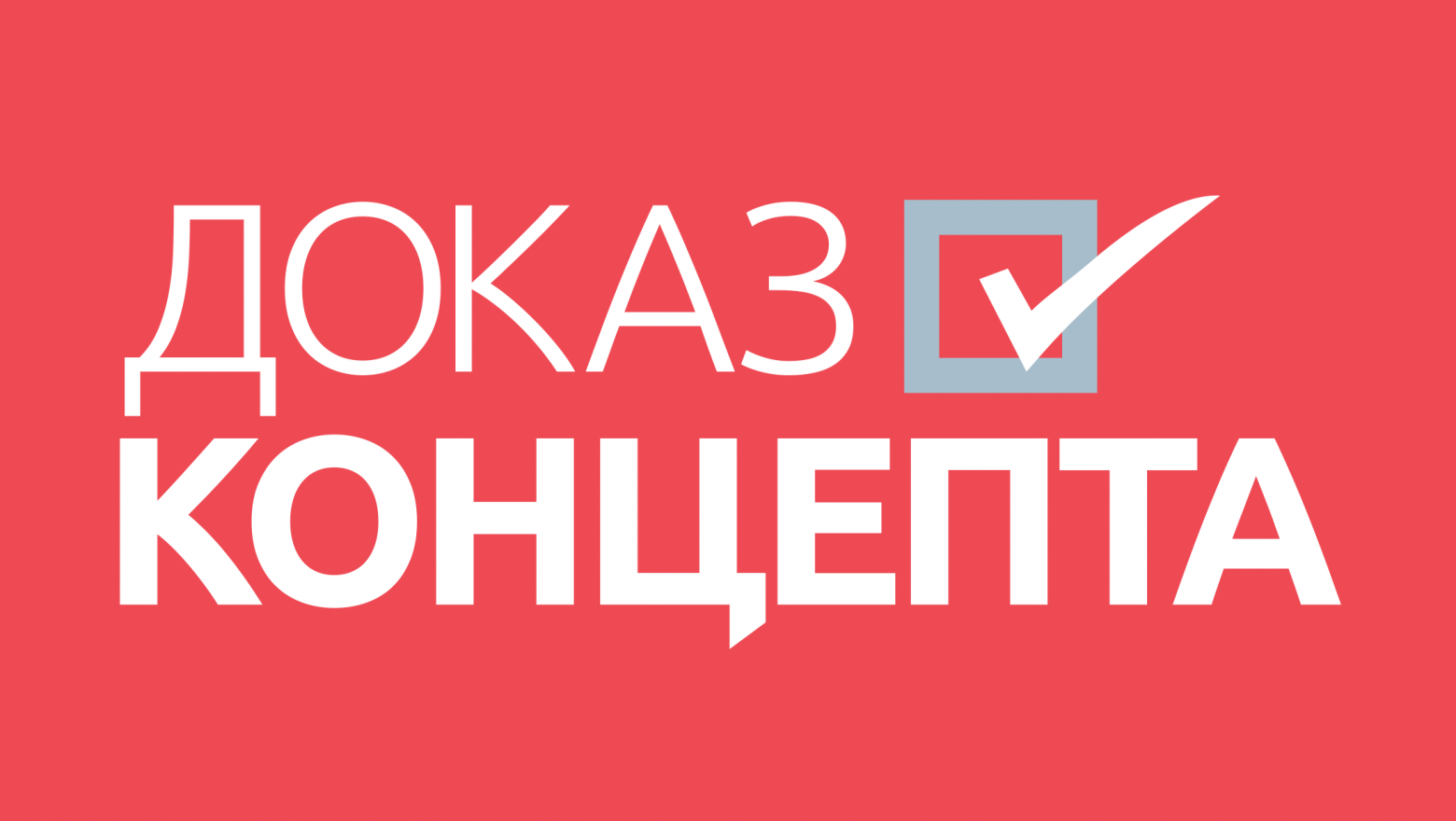 Innovation Fund has awarded RSD 57 million for the realization of 26 project proposals under the new Proof of Concept Program. During the next year researches from 14 different research and development institutions will conduct testing of their ideas, hypothesis, and assumptions in order to prove technical feasibility and develop products which satisfy existing market needs.

The maximum amount approved per single project is RSD 2,400,000. Except for financial support, researches will also have available mentoring support for the efficient creation of market-oriented products, commercialization strategy, and business model.

The approved projects list is available at the link.

This public call was opened from September 17, 2019 until November 18, 2019. The total number of project applications is 269, most of which belong to industry areas of life sciences, food science and agriculture, environmental science and information and communication technologies. Project proposals were evaluated by international Peer Reviewers according to the following criteria: the strength of the team, innovativeness and feasibility of the proposed concept, usefulness and potential for commercialization of the resulting product, the feasibility of the implementation plan.

The next public call for the Proof of Concept Program is planned for February 2020.