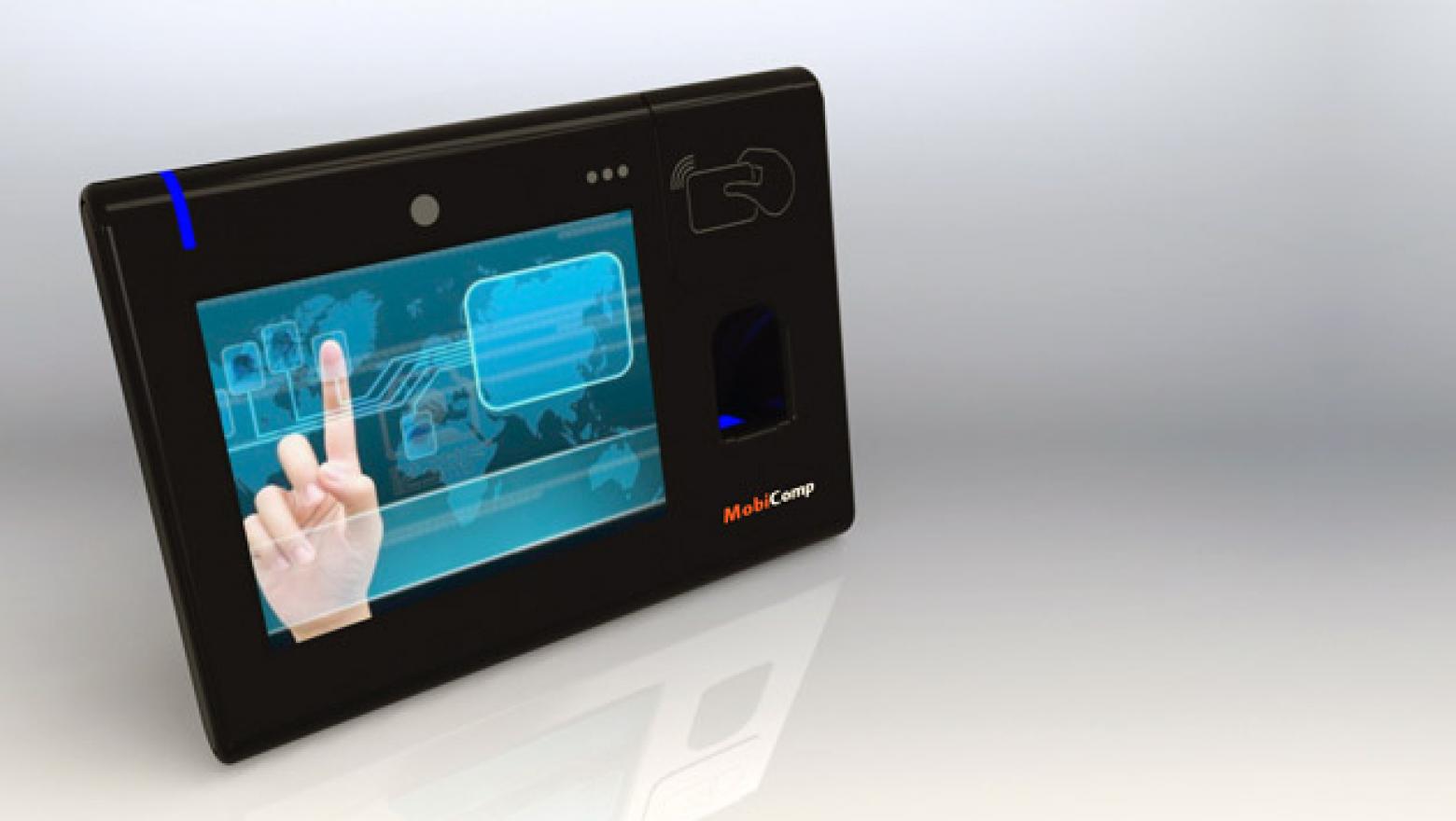 Through the Mini grants program of the Innovation Fund of Republic of Serbia, company 011LAB has developed a functional biometric computer platform, based on a modular, open architecture with multiple purposes.

Most companies on the time and attendance market offer only software solution, so 011LAB came to an idea to develop a hardware device Mobicomp (Modular Biometric Computer Platform) which, due to its compatibility and modularity, offers easy installation and application of various peripheral devices, operating systems and biometric algorithms. During the project, which lasted one year, 011LAB developed several prototypes of this device, which passed the compliance pre-check certification and it is in process of obtaining a patent. Just now, preparations are in progress for exporting prototypes for evaluation to several potential customers in United States. 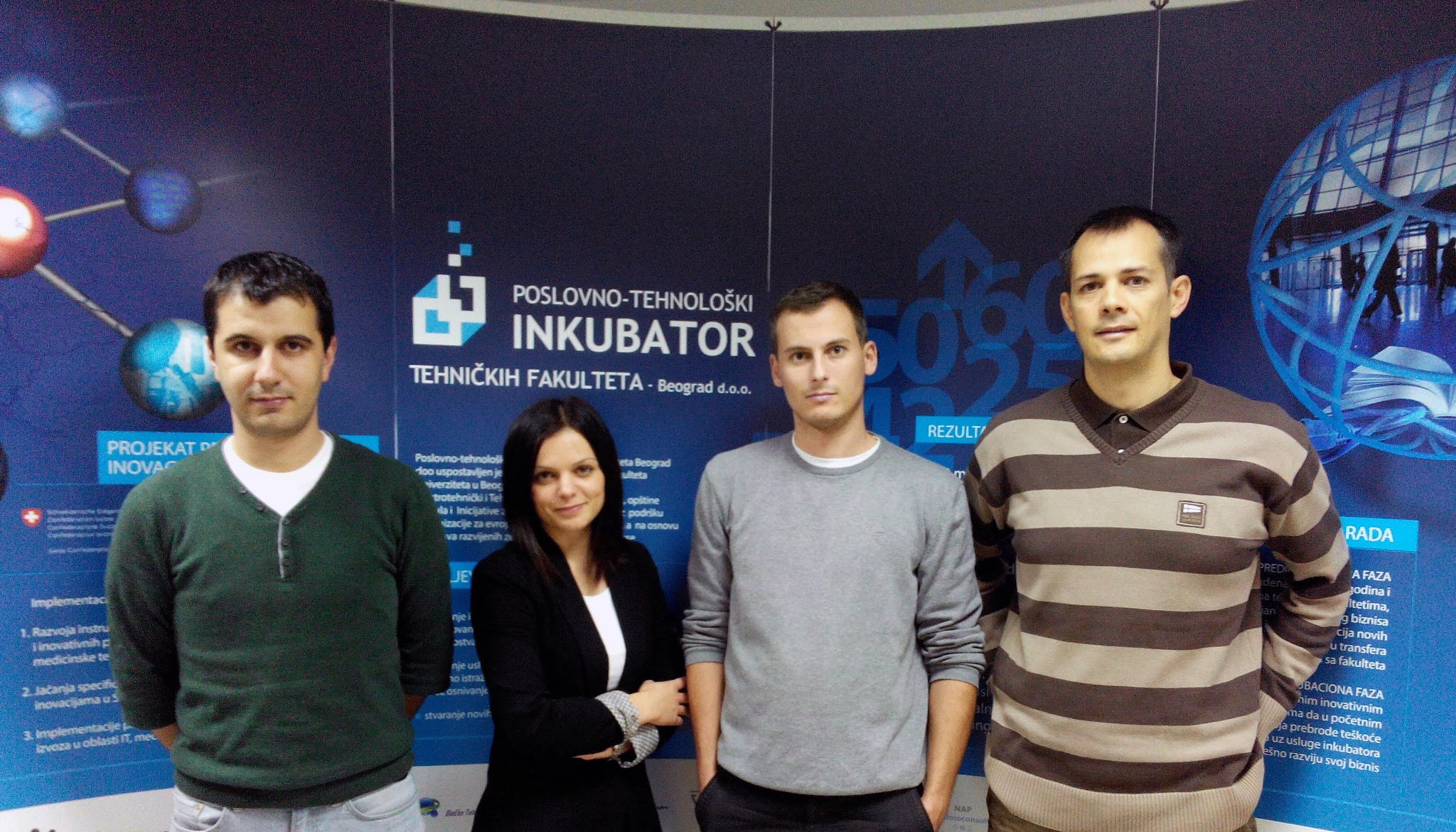 During the development of the device, various challenges appeared. One of top problems customers had with available solutions on the market is that one employee could validate several cards, its own and his colleagues, so validity of the received data is compromised. Mobicomp solved this problem by introducing, among the first ones, biometric fingerprint readers on the market, preventing above mentioned abuses.

The thing that separates Mobicomp from the competition is its modularity, possibility of choosing one of the several different solutions, software or hardware, which allows our customers (system integrators) to balance between performance and price.

“In nowadays, as a company you must always improve to be in front of competition. Because of that all the capacities of 011LAB company are focused on further improving the Mobicomp, as well on innovations in other areas of electronic design.”, said Saša Vujić, director of 011LAB.